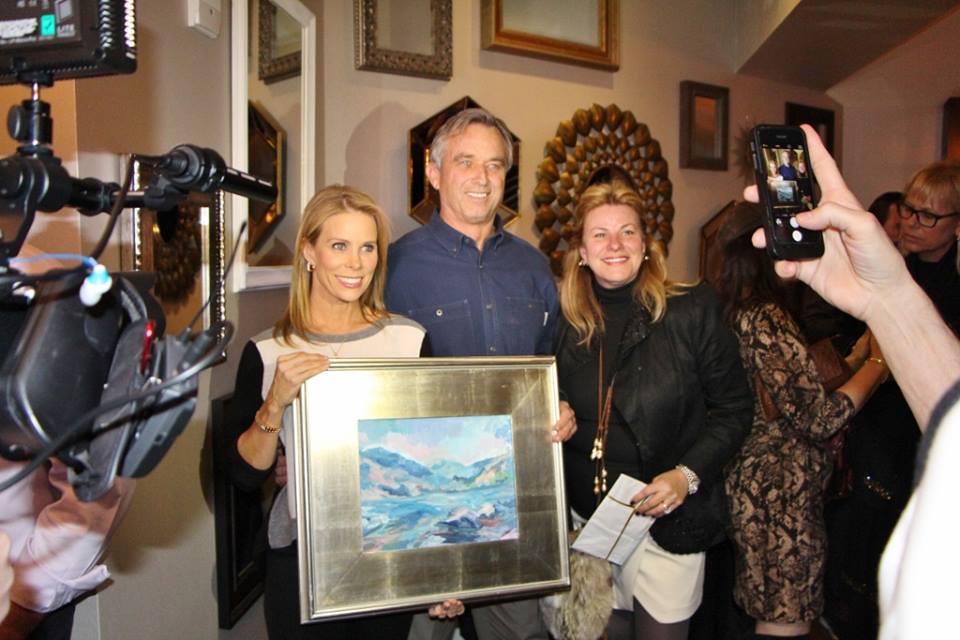 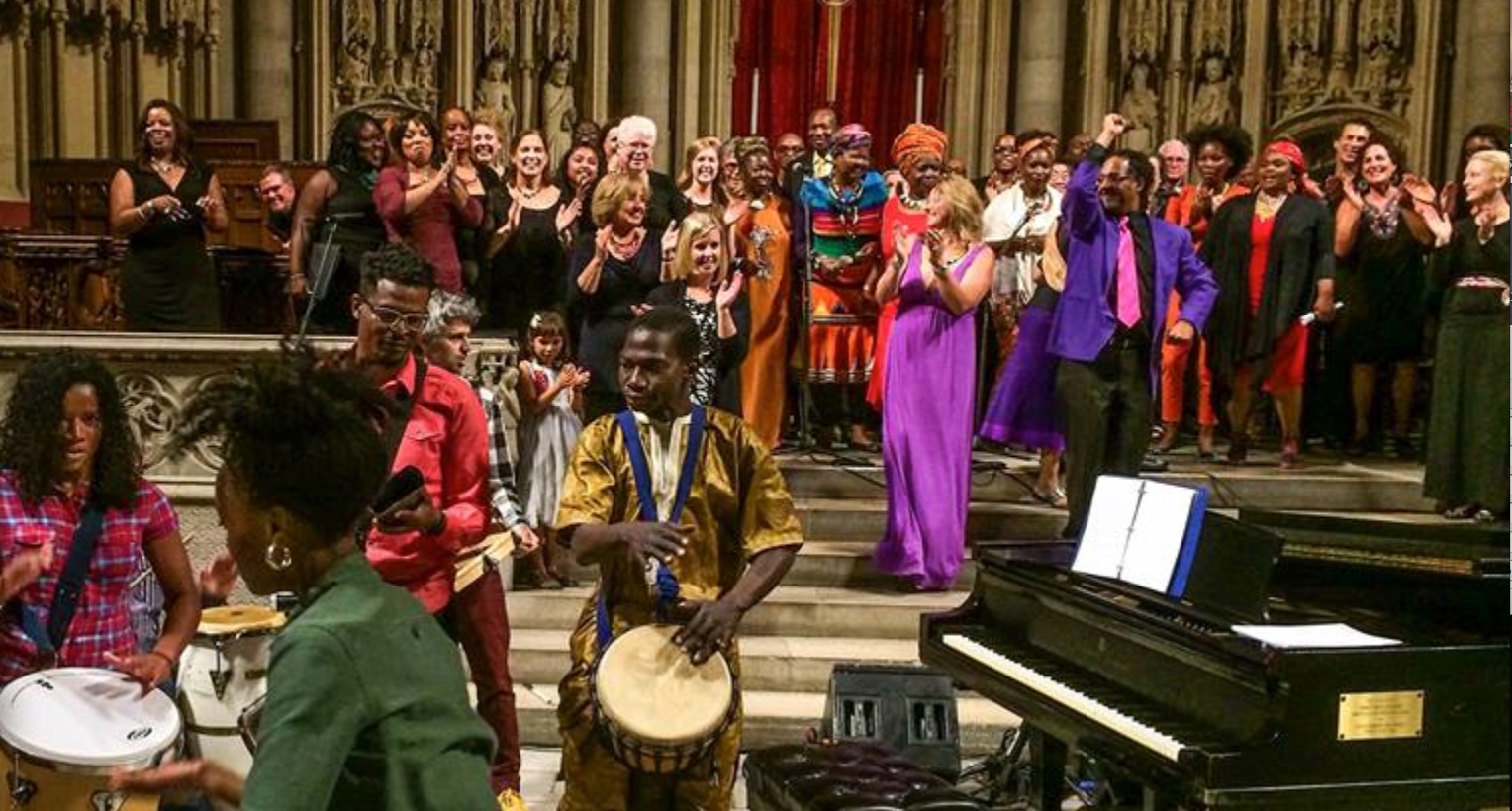 I recently got invited to attend the Footsteps of Mandela  to paint live on July 18th, Nelson Mandela’s birthday for his first birthday after his passing. My stage 10 feet away from where he would speak and be received the first time and thereafter being released from prison. New York city, Riverside church. Here is […]
Read More
Load More
Copyright All Rights Reserved © 2014 Created by Appian Solutions
Contact Us